A meio tempo do veredicto | The Economist

Leia trecho da matéria a seguir ou acesse o site da Revista The Economist.
The half-time verdict | The Economist
THE winners of the football World Cup will not be known until July 13th. But the tournament is already a sporting success. Draws, especially of the goalless variety, have been mercifully rare (see chart). Not since 1958 have so many goals been scored per game in the group stage of a World Cup. What about off the pitch?
Start with Brazil’s economy. On the whole, economists agree, big sporting events have negligible impact on output. Money for the infrastructure bonanza beloved of politicians is not conjured from thin air; it is diverted from elsewhere. Productivity dips, too. Holidays have been decreed on some match days to ease pressure on creaking public transport. Before the Brazil-Cameroon game on June 23rd, for example, Brasília was a ghost town; to spare fans inevitable gridlock, public institutions and private firms let workers off early.
The São Paulo Federation of Commerce reckons the output lost as a result could reach 30 billion reais ($14 billion), about as much as all World Cup investment put together. Tourism-related earnings, which the government puts at 6.7 billion reais, will not offset this. For every football fan coming to see his team play a tourist is put off by the crowds and the prices. Business shindigs in popular destinations like São Paulo or Recife, in Pernambuco state, have been cancelled. Gelsa Lima, who runs a food stall at the bus terminal in Natal, capital of Rio Grande do Norte, complains that business is no better than usual. The state tourism secretary’s expectation of a net 300,000 extra visitors this year compared with 2013 looks optimistic.
Host cities did score some new infrastructure (though many question whether it was the sort they most urgently needed). Natal got a snazzy airport. Taxi drivers in Recife say traffic has eased thanks to a new viaduct linking the north and south of the city. Brasília, Curitiba and Salvador built new motorways to their airports. Severe flooding due to unusually heavy rains which hit Natal in the past week “would have been worse had it not been for the Copa”, says Demétrio Torres, special secretary for World Cup affairs in Rio Grande do Norte. A joint operations centre created for the occasion helped police, firemen and civil defence to co-ordinate their actions. As part of its preparations, the city also began building a new drainage system.
Not all of it was ready in time, a recurrent theme in host cities. Of ten urban-mobility projects intended in Curitiba for the Cup, only the airport road has been completed, according to Olga Firkowski, who monitors such schemes at the Federal University of Paraná. In other places many were finished only in injury time. A whiff of setting cement and fresh paint pervades Natal’s new terminal. The coat of asphalt on Salvador’s airport road is so fresh that long stretches lack marked lanes.
Still, supporters cannot complain. Barring the odd traffic jam in São Paulo or on Natal’s dug-up streets, they have faced few hurdles. Flights run on time; buses whisk fans to venues. Adrian Richardson, a Californian fan touring the north-east to watch the United States, concedes that the roads are worse and police presence heavier than during the last World Cup in South Africa. But, he adds, “the parties are better.”
Activists banking on organisational cock-ups to jolt their countrymen into the sort of protests that brought more than 1m of them onto the streets during a warm-up tournament last June have been disappointed. Add in 147,000 police and soldiers and it is little wonder that anti-Cup demonstrations have so far been mostly small and peaceful.
President Dilma Rousseff should not take too much comfort, however. Although serious snafus would almost certainly have dented her popularity, the smooth running of the finals has not helped it. A survey by IBOPE, a pollster, taken a few days into the competition found that for the first time more Brazilians think Ms Rousseff’s government is doing a bad job than a good one (though she enjoys higher personal ratings). Politicians from her Workers’ Party, who this week confirmed Ms Rousseff as their candidate in October’s election, had warned against politicising the Cup. They may now wish it were a bit more political.
If anyone is scoring brownie points it is local governments. Denizens of Salvador attribute their city’s infrastructural gains to Antônio Magalhães Neto, a newish mayor whose Democrats party is part of the national opposition. Recife residents credit Eduardo Campos, who stood down as governor of Pernambuco to challenge Ms Rousseff in October, for properly testing the stadiums and transport links. But the World Cup is proving to be mainly about the football. It’s a funny old game. 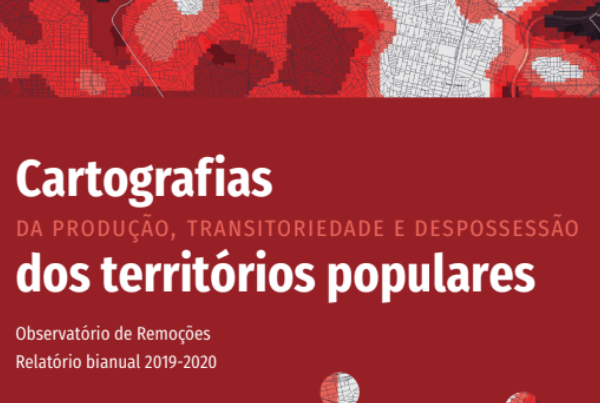 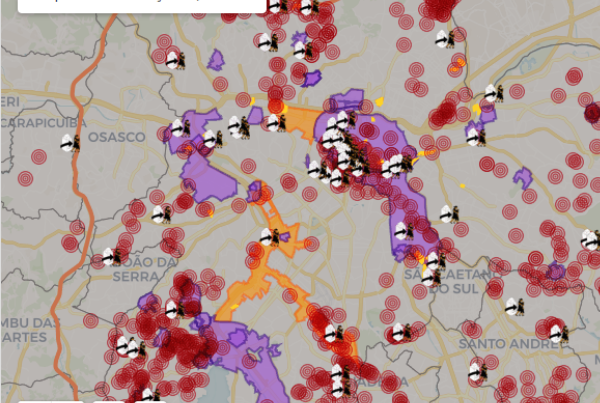 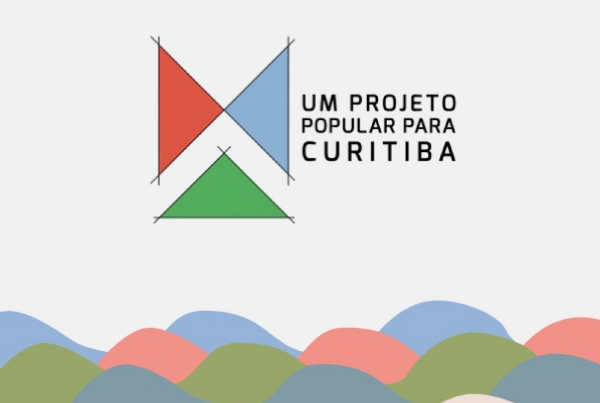