In an era of hyper-accelerated economic integration, the impact and cost of sport mega-events have grown in concert with their political and symbolic capital. The massive public expenditures on these short-lived events are occurring in the face of growing conflicts resulting from the decades-long implementation of neo-liberalizing regimes. Riots in Athens and London may not be specifically related to the Olympic Games of 2004 and 2012, but they also cannot be separated from the macro-economic policies that promote public risk and private profit, or the micro-spatial tactics of neo-liberal governance that fragment cities while separating, isolating, and surveilling “threats”.

The periodicity of mega-events makes them particularly apt vehicles for studying the localized implementation of larger trends and patterns, tactics and practices. These events are always critical conjunctures of the local and the global, the public and the private. These conjunctures accelerate existing trajectories, transforming cities into laboratories and populations into hosts (p. 41).

Until relatively recently, the impacts of sports mega-events were felt more in the social and cultural realms than in the governmental and spatial. For instance, the soccer World Cup competitions – France ‘98, USA ‘94, and Italia ‘90 – had relatively minor impacts (with the exception of Paris’s Stade de France) upon the cities in which the matches were played. Every subsequent World Cup has, as this volume demonstrates, profoundly changed the spatial and social dynamics of host cities. The Olympics have followed a similar path, with each subsequent Games increasing in scale, scope and impact. The Olympic motto “stronger, higher, faster” takes form on Olympic landscapes. This excellent volume makes clear that some of the most profound and lasting impacts are in the realms of security, surveillance, and control.

Readers of Security Games will already be familiar with most of the academic concepts contained within. For students, teachers, and researchers new to the mega-event world this book will be excellent for vocabulary-building and theory testing. I found the volume to be tightly organized and surprisingly fresh, chapter after chapter. The case studies were well chosen, though more ethnographic analysis of the experience of security before, during, and after events would allow the mind to move laterally. The weakest chapters would be excellent on their own and did not detract from a tightly-packed book. I was particularly taken by the theoretical depth of the concept of “security”, particularly in Pete Fussey and Jon Coaffee’s chapter “Rethinking security at the Olympics”. The editors have taken great pains to provide a template for thinking about mega-event security that touches upon most of the salient themes. In addition to serving as an excellent reference for researchers and journalists (my notes ran to nearly twenty pages, full of zinging quotes), the book should be included in every course regarding mega-events and sports management.

Connecting the case studies of Security Games to research being conducted in Rio de Janeiro was all too easy. The militarization and privatization of urban space, the experiments in crowd control, the criminalizing of poverty, ridding the city of “undesirables”, a preternatural obsession with securing corporate rights, the discarding of human rights, processes of “social cleaning”, signing international arms contracts, importation and implementation of the accoutrements of war, the establishment of states and cities of exception – all this is well under way wherever megaevents occur. It is all very depressing.

I share the perspective of the authors that society should privilege human rights over market opportunities, citizen rights over corporate, and democracy over autocracy. The story narrated in Security Games is of an inevitable increase and acceleration of the implementation of authoritarian and militarized systems of surveillance and control in order to guarantee the transfer of public money to private coffers. Mega-events hasten security processes and regimes that might take decades to develop on their own, leaving new, invasive and deadly technologies strewn unevenly across the urban fabric. As Molnar and Snider note regarding Vancouver 2010, mega-events are “strategies that normalize accumulation, displace insecurity onto marginalized populations and the environment, and reproduce the social conditions necessary for capital accumulation” (p. 157). Once the event has passed, these systems, strategies, technologies, and knowledges remain, often in new and “innovative” forms. The detail and depth at which Security Games tracks these developmentsin mega-event cities and countries since 2002 is as impressive as it is important and scary. 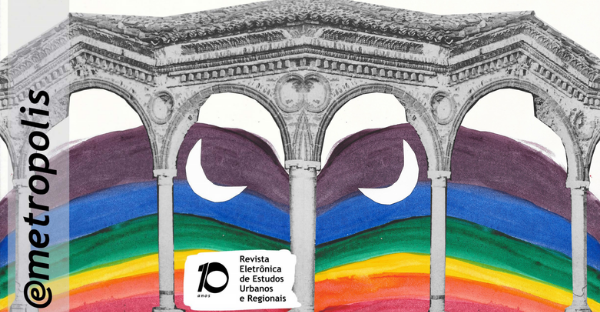 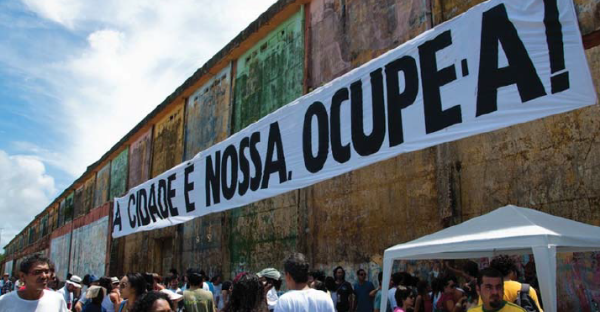