Urban Transition: hopes and challenges (with Brazilian and other Latin American References)

1.1. Latin America is one the most urbanized regions in the world. “Today, more than 80% of the population live in cities. This high proportion is similar to that in the most-developed countries. By the mid-21st century, 91.4% of the Latin American countries’ populations will be living in cities, followed by Europe (90.7%) and North America (90.2%). The number of cities has multiplied by a factor of 6 in the last 50 years. Nowadays, half of the urban population lives in cities with over 500,000 inhabitants, while 14% of them are located in megacities. Over 222 million live in cities and 65 million in the latter category. On the other hand, new urban configurations have been arising, resulting from city regions affected by the implosion-explosion processes foreseen by Henry Lefebvre as the threshold of the emergence of urban society. As an example, one may mention the constitution (still in progress) of the Brazilian megalopolis (around the São Paulo-Campinas-Belo Horizonte-Rio de Janeiro axis) with over 45 million inhabitants, the Mexican megalopolis (in the Mexico City region) with more than 34 million, and, lastly, the Argentinian (around Buenos Aires) with about 12.5 million.

1.2. According to the recently published UN-Habitat report, “State of Latin American and Caribbean cities”, the future of societies on the continent will be closely dependent on what is going to happen in the cities over the next 30 years. On the one hand, due to the fact that urban society has emerged through cities that are still strongly characterized by informality, there are issues, such as a lack of good housing conditions, a deficit of basic urban services, environmental degradation, social inequality and urban segregation. Such features may be considered as legacies of the explosive growth evidenced during the period 1950-1980, besides the model of accelerated industrial development based on the concentration of income, wealth and power.

1.3. Nevertheless, in the last 30 years, Latin American countries have undergone a very important moment of inflection that has opened up hopeful prospects regarding the future of their cities. A new urban transition is in evidence, derived from the acceleration of demographic transformations and resumption of economic growth related to income redistribution within a democratic consolidation process.

The aforementioned report points out the remarkable inflection trends in the urbanization processes that create prospects for better futures in the cities, as well as maybe contribute to the construction of better societies. The actual outcome of such trends is going to depend on the political and institutional capacity of societies to take advantage of the opportunities resulting from this inflection, and even to face its challenges. Firstly, let us examine some of these transitional urban features:

2.1. Urbanization in the past occurred with very fast, intense transfer migration from rural spaces to the cities. The countries of this continent have undergone about 40 years of demographic pressure in their cities, which has generated a model of urbanization characterized by housing informality and illegality, a lack of good quality urban services, and social inequality

2.2. A drastic decrease in rural-urban migration. Decreasing fertility rates followed by changes in the age pyramid. Cities have been benefited by demographic dividends along with a higher growth rate of those of working age in comparison with the proportion of children and older persons in the population. The expected global effect regarding this scenario is a decrease in the dependency radius of the population over the next 30 years, which will give an opportunity to expand investments supported by this working age population.

2.3. The decrease in population pressure tends to decrease the magnitude of the typical problems of very rapid growth, such as a housing deficit and lack of basic services. This fact is creating the possibility of more focused investments to improve the quality of infrastructure, services and public spaces.

2.4. In the recent period, the urban network with urban primacy has been changed throughout the faster growth of the central cities located in large metropolitan agglomerations. This trend has responded to the economic and demographic deconcentration process, reducing the pressures and problems of megacities. However, this is a relaxation process insofar as the cities, which have received such a flow of activities and people, are the ones situated in a metropolitan influence radius.

2.5. The overcoming of cycles of stagnation, debt and inflation in national economies that emerged on the continent in the 1980s and 1990s, has created conditions for cities to drastically relieve their suffering of the effects of global recession. In the 80s and 90s, successive crises caused cities to dramatically compound their social problems, such as urban poverty, social fracture, violence, etc. In the 2000s, the city has no longer been conceived only as a social and environmental liability due to the emergence of new economic growth areas, even when it is due to globalization and changes in production processes. Although most of the benefit is concentrated in a handful of large metropolitan areas, more than two thirds of the region’s wealth is generated in the cities. Therefore, the range of those that contribute to the expansion of this wealth and its by-products resulting from potential urban centres has increased over these years.

2.6. The emergence of public policies regarding social protection, income transfer and social minimum guarantees has also focused positively on affected cities by reducing poverty and social inequality and increasing the stability of social life. These public policies have also acted positively in countries where the resumption of policy commitments to housing provision, designed for population groups historically marginalized by the business housing property market. In some places, housing policy is based on direct subsidies to aid this population.

2.7. Shantytown (favela) urbanization and land legalization policies have emerged in many countries on this continent. After an aggressive experience, removing residents from informal and illegal spaces, such policies may represent a significant inflection of traditional standards related to exclusionary public intervention.

2.8. In many countries, shantytown urbanization policies are an integral part of urban reform programmes, determined by principles of the social function of property, land use and regulation, universalisation of urban services, recovery by the government of part of the valuation of urban land, and democratic city management. For instance, in Brazil, the conception of urban reform has been viewed as principles and instruments of institutionalized intervention through constitutional and legal provisions.

Acesse no link a seguir a versão completa do artigo “Urban Transition: hopes and challenges (with Brazilian and other Latin American References)” 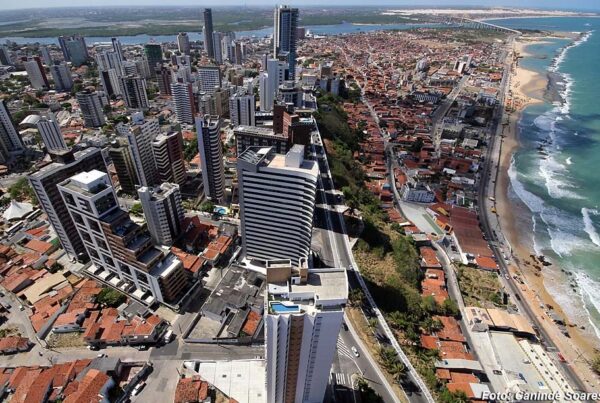 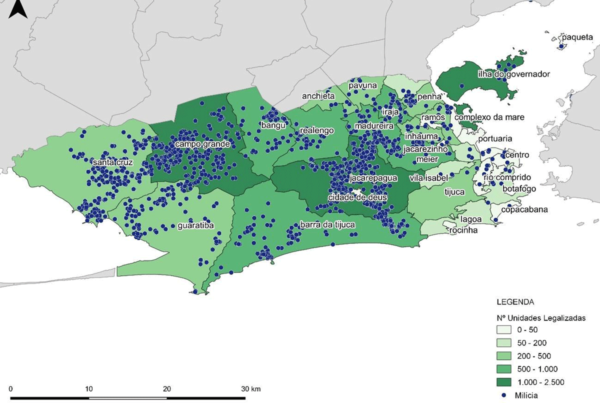 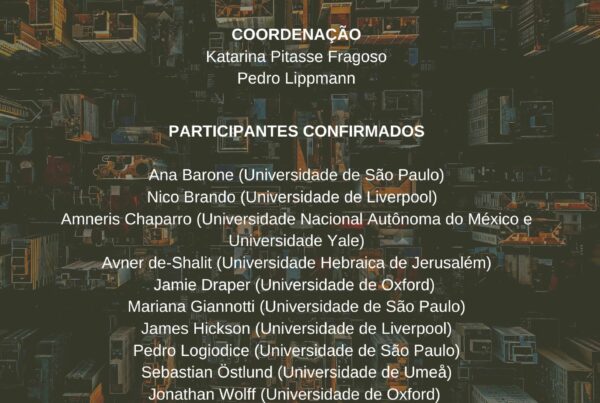